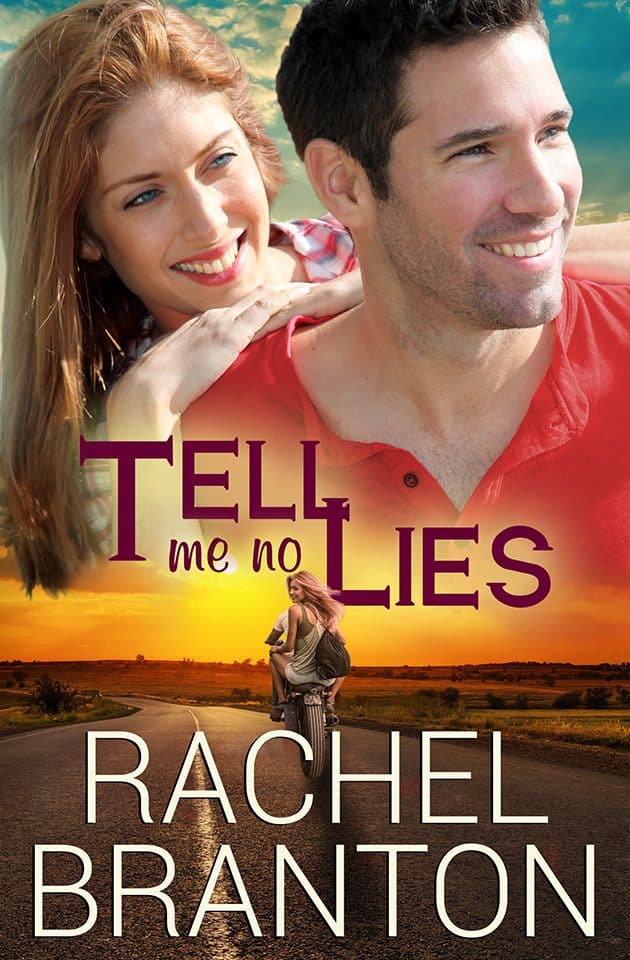 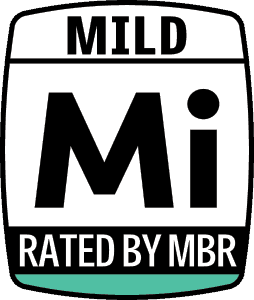 Tell Me No Lies

With her trust fund in jeopardy, Tessa Crawford enters into a relationship with a mysterious neighbor that soon turns into something more dangerous than either of them could have imagined.

Two days before her wedding, Tessa Crawford’s world crumbles, leaving her hurt and betrayed. Worse, if Tessa doesn’t marry and receive her trust fund, her sister Lily will lose her house and the homeless girls she helps will have nowhere to go.

But Tessa can’t marry just anyone, can she?

Gage Braxton, the guy from next door, is willing to help her out, but rumors hint that he’s an ex-con. Tessa quickly finds herself attracted to a man who has no intention of ever falling in love or of passing on his terrible legacy.

When Tessa stumbles across evidence that may be proof of Gage’s innocence, suspects begin to line up. Someone is willing to kill again to see that the truth remains buried, and if Tessa doesn’t hurry and solve the old murder, she will lose not only her chance at love but may become the murderer’s next victim.

Note: All the stories in the Lily’s House series are complete stories without cliffhangers. Reading all of them will catch you up with characters in previous novels, but you do not have to read them in order. Enjoy!

"I have read all three books in the "Lily's House" series. They are so good that I read them one right after the other. I had to find out what happened to these characters who felt so much like friends! Rachel's books always make me feel this way. Enjoy!"

"I enjoyed this book thoroughly. The characters were well developed, there was a nice balance of romance, humor, and mystery. The plot was unusual enough to keep me interested, The best part of all is that I didn't figure out who dun it until almost the end!! I couldn't hardly put it down. This one is a keeper."

"You know the kind of book you begin reading and don't want to put down? You like the characters, the storyline, and the pace of the story? That's what this book had for me! Mystery and a little romance round out the enjoyment factor"

"I really liked the twists and turns in this story, and it was a really quick read. It was a teeny cheesy in the latter half but all in all, a good mystery. I started it this morning and finished before bed. Well done, Ms. Branton!" 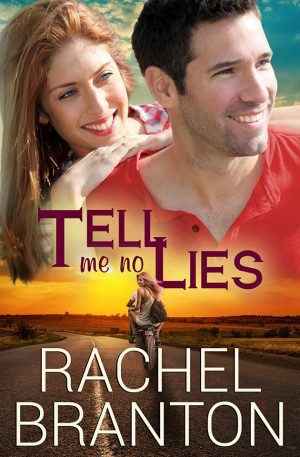 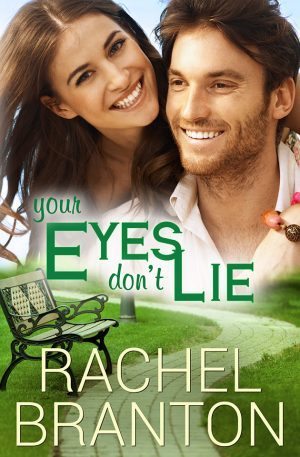 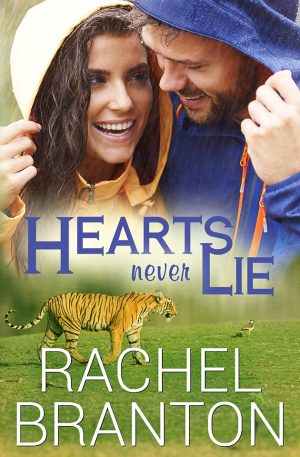 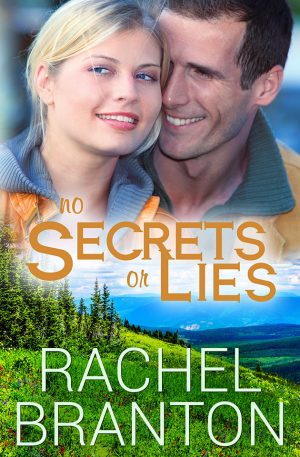 No Secrets or Lies
Lily's House #6 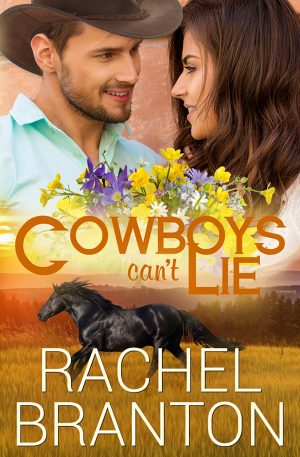