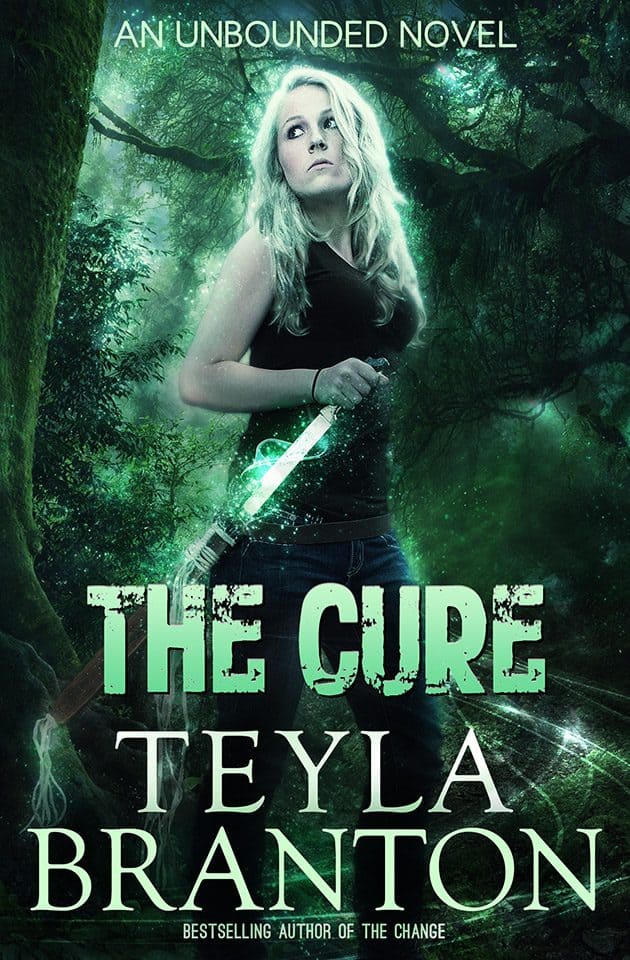 Erin Radkey’s life has altered completely since her Change made her one of the Unbounded. Yet she has learned the hard way that some things never change.

Even When You CHANGE, Some Things Remain the Same . . .

Greed. Over the centuries the long-lived Unbounded have divided into two groups, the Emporium who craves money and power and will do anything to achieve its ends, including experimenting on its own people, and the Renegades who protect humanity.

Power. Now the Renegades are close to discovering a cure that will save many dying mortals, and the husband of Erin’s closest friend is first in line to receive the formula. But Emporium agents will stop at nothing to destroy the cure—until they realize the research might be exactly the weapon they’ve been searching for.

Love. Erin’s new abilities are tested as she and fellow Renegades fight the Emporium in a struggle that soon becomes all too personal, and where lines of loyalty are blurred by relationships of the past. Everything is at risk, including the lives of her friends—and the love of Ritter Langton, the Renegade Unbounded who both infuriates and excites her.

From the busy streets of Portland to the jungles of Mexico, The Cure is a page-turning urban fantasy that will keep you riveted until the end.

"Great plausibly fantastical series with addictive characters! Write faster! I love this series. The world is original and the storyline is fantastic. I loved this book as much as Book 1 and cannot recommend either of them more wholeheartedly."

"Excellent book in an outstanding series. Interesting and well drawn characters, masterly tension in the action and truly fabulous writing means that you not only care about the people, but are heavily invested in the events taking place. I love this series madly."

"I did not think that this series could get more exciting, but it truly is. Not only was it packed full of adventure she was able to surprise me. I was left breathless and can not wait for number three. I LOVED it!"

"Erin is a great heroine and has really grown in character. She represents all of us women at some point in our hectic lives and definitely kicks butt." 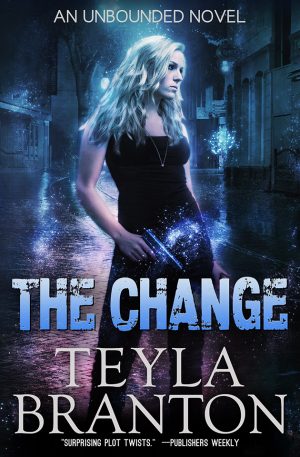 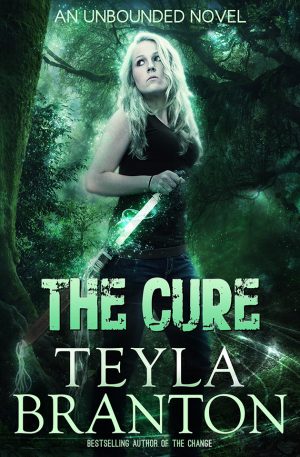 The Cure
Unbounded #2
You are currently viewing this book 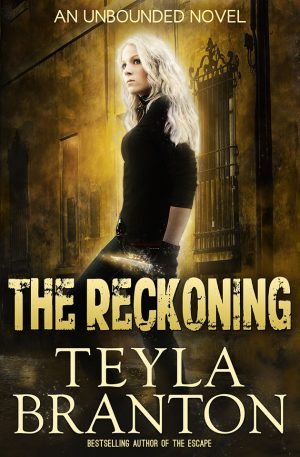 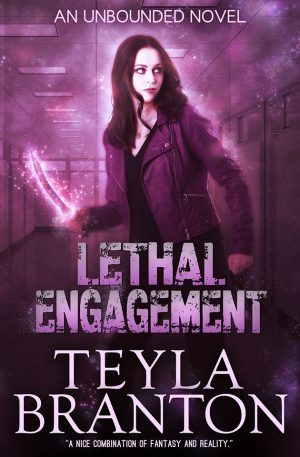 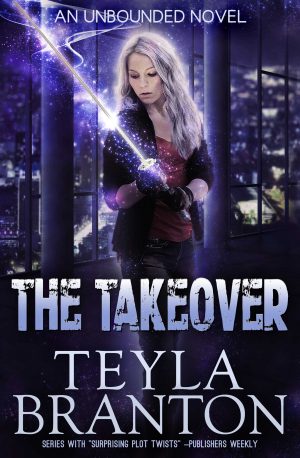 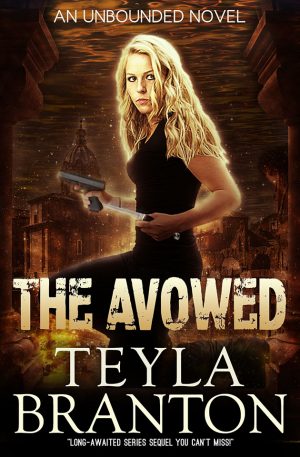 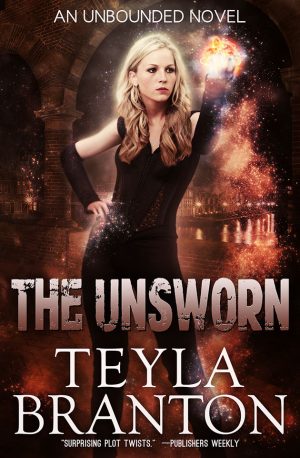 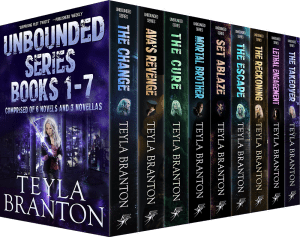