Then I Found You

Danger looms as Tawnia tries to unravel the clues both to the past and to a current tragedy. Will she find what she is looking for, or will everything she cares about slip once again from her grasp?

One glimpse into the eyes of a stranger changes everything.

On the first day of her new life, Tawnia McKnight finds herself in Oregon, her fifth state in ten years. Another new job, new friends, a heartache left far behind. Maybe in Portland she can at last find what she is looking for. Maybe she can even forget Bret Winn.

But when a tragic bridge collapse rocks the city, Tawnia is thrust back into the life of the man she thought she’d never see again. And with him is a stranger, a stranger with inexplicably familiar eyes. Soon Tawnia finds herself drawn into a web of confusion and deceit. Where did the eccentric Autumn Rain come from and why does she look so much like Tawnia? Though Autumn’s agony over her missing father seems real, there is much in her past that cannot be explained. Even more troubling for Tawnia is Bret’s interest in Autumn, despite Tawnia’s own attraction to the mysterious firefighter who once saved Autumn’s life.

Danger looms as Tawnia tries to unravel clues to both the past and the current tragedy in Portland. Will she find what she is looking for, or will everything she cares about slip once again from her grasp?

"From the first chapter, I was pulled into this story of a bridge collapse in Portland,OR. The event leads to the personal stories of two women, one who is a survivor and suffers a loss, and the other who nearly escapes being a victim as she is relocating to the city and starting a new job. The way these women are drawn together is unexpected at first. There is a bit of romance, family drama and intrigue as they learn their relation to each other and solve the mystery of the collapse."

"Loved this book. What a great start for the series. This book left me wanting more. Good thing the Autumn Rain [story] continues. [Note: Reviewer is talking about Imprints, the paranormal mysteries series the author is publishing under the name Teyla Branton.]"

"Her stories and characters grab you at the very start and you really get to know them and you feel like they're part of your family. Always look forward to her next book."

"Like the other one, I found it hard to put it down until I finished it." 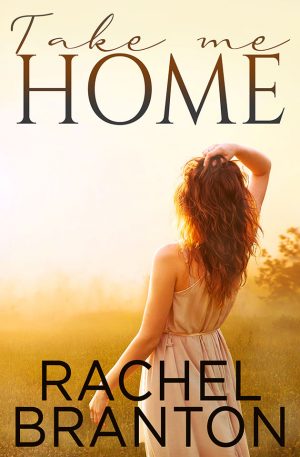 All That I Love
Finding Home #2 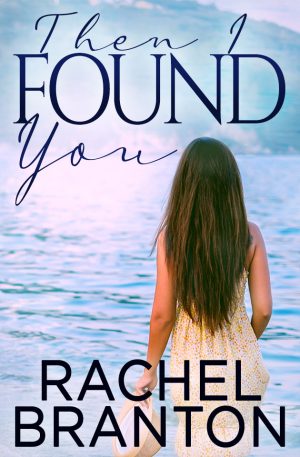